A road runs through it

A road runs through it Posted on September 22, 20126 Comments

When I say I had no meaningful encounters during my ten-day dash to get out of China, that’s not strictly true. It’s impossible to avoid meeting people in China, because whenever you stop the bike, a crowd will gather. Several times a day I’d pull up at a petrol station (beloved support system of long distance cyclists) and the girls (they were usually girls) working there would fuss over me, giving me food and water and taking photos of me with their phones. Or they’d be shy, and giggle at me from the other side of the forecourt as I sat on the step, wearily stuffing my face with yet more noodles and biscuits. 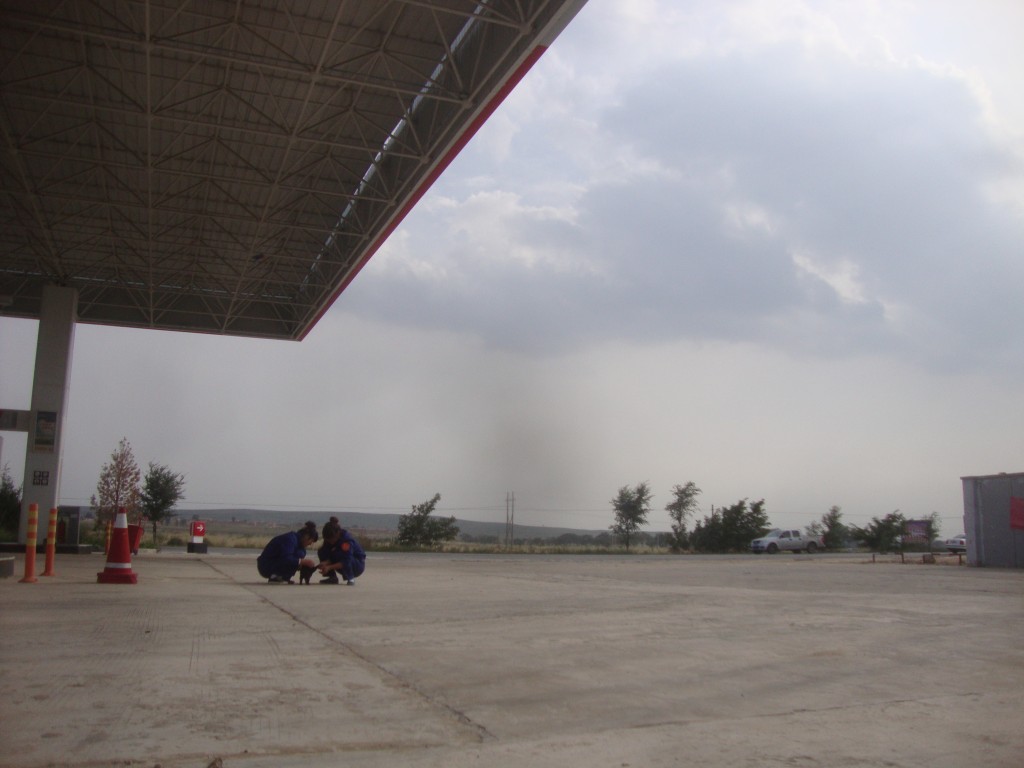 The problem with riding so fast is that I didn’t have time to dwell on any of these encounters, or properly commit them to memory. My kindle’s sudden refusal to connect to the internet meant that I couldn’t even summarize the day’s events in my nightly emails to my family (I don’t keep a diary, so this is a good way of taking notes). Already the last two weeks have become a blur, with most of the kind people I met buried so deeply in my subconscious that I worry they’ll never emerge.

Or perhaps they will. As I settled into the simple rhythm of riding-eating-sleeping, I found that, although life was hard, it was also satisfying to return to the core fundamentals of what this expedition is all about. Me and the bike and the road and the sky. And, curiously, I found that tiny fragments of other stretches of the road began to surface in my mind – particularly from Iran, which I had to ride through at similar breakneck speed.

One morning last week, for no reason that I could discern, I had a sudden powerful recollection of a small shop I’d stopped at in the winter sunshine of an Iranian morning, more than six months ago. I can’t remember which town it was in, but the layout of the junction, the frozen mud and litter outside the shop, and the battered silver samovar where I filled a tiny plastic cup with hot fragrant tea were all of a sudden just as alive as if I’d been there just the day before. I remembered dithering over the various biscuits and cakes and other snacks, though I don’t quite recall what I ended up buying. I remembered the brief and faltering exchange (sparse Farsi; plentiful smiles) with the owner of the shop, although his face is a blank. I remembered the curious glances of people standing nearby, flagging down buses and taxis on their way to work, and the feeble warmth of the sun after the chill of a January morning.

There was nothing remarkable about the fifteen minutes I spent outside that shop, and no reason why it should have stuck in my memory at all; much less why it should have floated up from the depths of my forgetfulness at that particular moment. My year of cycling has been punctuated by over 1,000 little breaks like this, at unremarkable shops and petrol stations in unremarkable places. It’s part of the mundane business of the road – probably the equivalent of an office worker’s hourly trips to the bathroom or the water cooler, or outside for a cigarette – and it’s a routine I settle into as readily and as comfortably as I might a well-worn pair of shoes or a broken-in Brooks saddle.

(You’ll perhaps be surprised to find out that I love routine. Even though I usually sleep in a different place every night, I always pitch my tent and unpack my bike in the same order. (I sleep on the left and line my panniers up on the right, with my alarm clock, headtorch and dog dazer arranged next to my head, in case I need them in the night.) If I stay in a town for longer than one meal, I’ll usually go back to the same restaurant or shop several times. I suspect this betrays security blanket tendencies.) 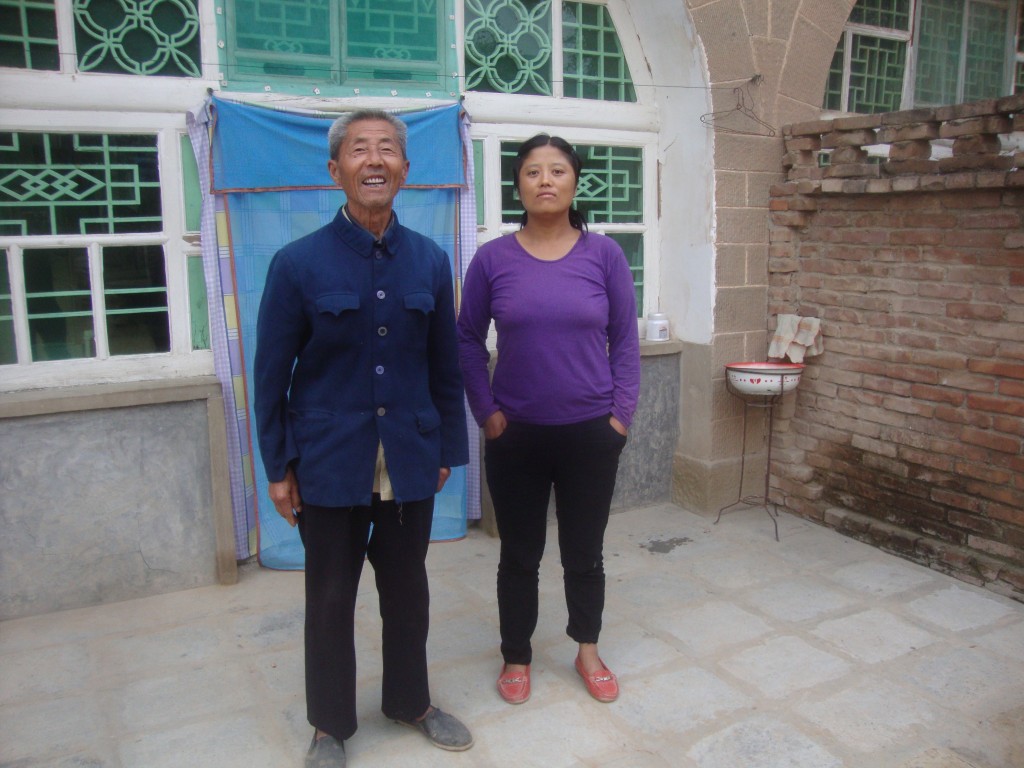 A few months ago I was both captivated and concerned by Alastair Humphreys’ account of revisiting his old bike, and realizing how much of his journey he had forgotten. Forgetting is, I suppose, inevitable. I have a constant, low-level anxiety about recording as much of this trip as possible, and an accompanying guilt about all the people I’ve met whose faces I didn’t photograph, whose stories I never thought to ask, whose names I don’t remember. But the longer I continue, the more people I meet. I am still regularly brought to tears by their generosity and friendliness (this most recently happened when I stumbled into a roadside cafe at 2am, somewhere between Taiyuan and Shijiazhuang, all shaky and bloody after crashing into a pothole in the dark, and was given three plates of hot food, offered alcohol, sent downstairs for a hot shower, and then put to bed for a couple of hours), but once I’ve pedalled off, their faces retreat back into the ever-growing mass of my memories, and who’s to say whether they’ll float to the surface again in a year’s time, in a roadside cafe in central Mexico, or whether they’ll sink into the sediment on the seabed of my mind and be lost forever? 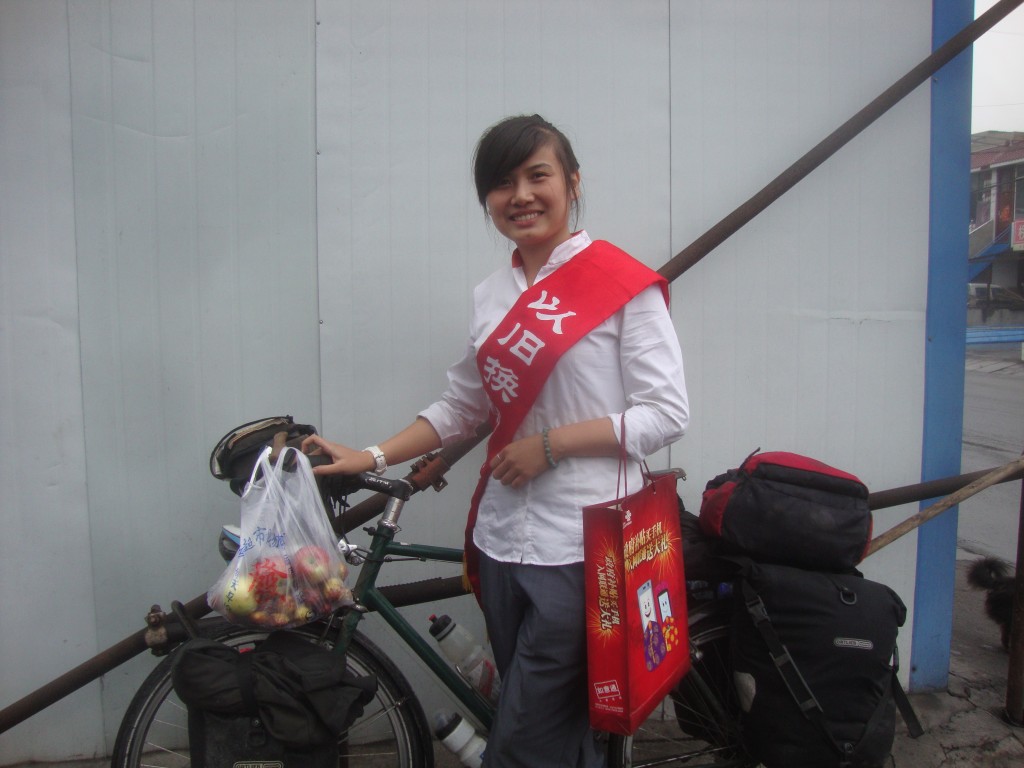 I rarely take notes on my experiences and observations (disgraceful, I know, for an aspiring travel writer), and since my camera’s on its last legs and all my memory cards are full up (and I’m not much of a photographer anyway), I’m taking fewer and fewer pictures. But perhaps there are other, less tangible aides memoires. Like the road itself. As I relaxed into the routine of riding-eating-sleeping, punctuated as it was by potholes, petrol stations and other people’s generosity, my memories of similar roads in Iran and Turkey drew so close that sometimes I’d lose my moorings and momentarily forget which country I was in. Everyone goes on about how important it is for travel writers to evoke ‘a sense of place’, but sometimes I find I’m actually experiencing a sense of placelessness. The road. It’s the same wherever you go. It’s the line that connects us. It brings it all together. It’s the closest I get to home. 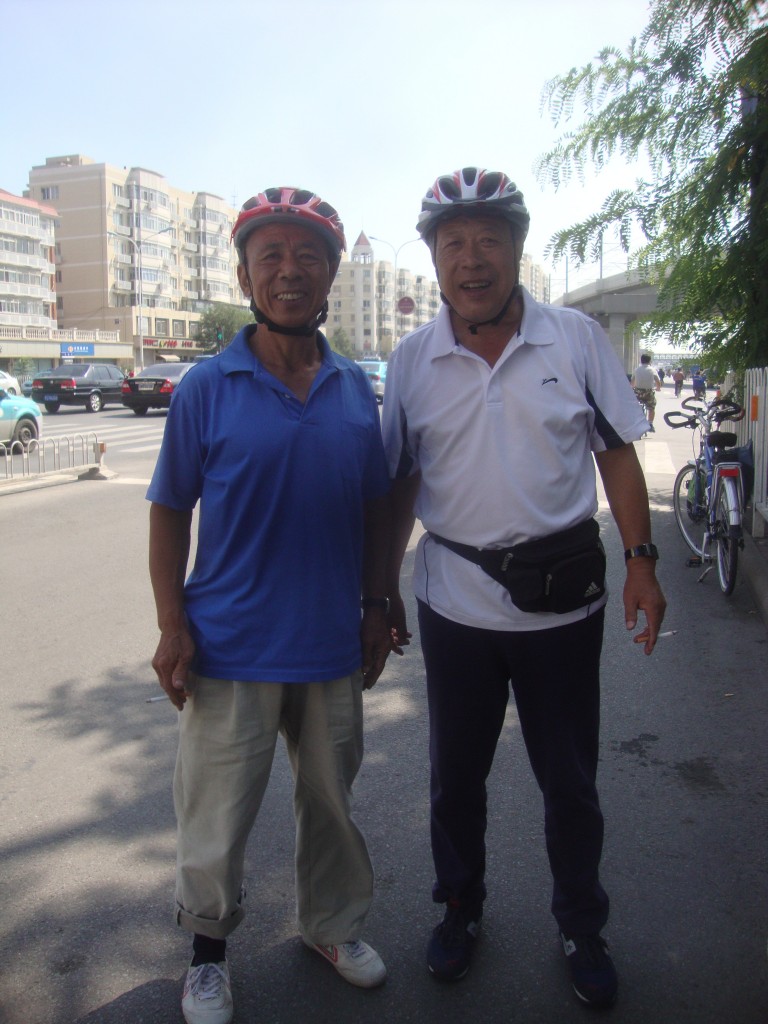 (There’s a story behind each of the photos illustrating this post. Ask me about them sometime. And of course, there are even more stories that don’t have photos attached to them. I will never have time to recount them all, let alone remember them.)

Previous Article The last of China
Next Article Any other business