Do you reckon your feet are crustier than mine?

In Iran, Pakistan and Afghanistan (if that’s on your route) – and possibly even eastern Turkey, I don’t know – how much do you intend to conform to local sensitivities by covering up? Do you think you’ll still wear shorts while out in the wilds? Or will it be cool enough (I expect it will in Iran) that it won’t matter?

Well, I’m in Eastern Turkey at the moment, and so far this isn’t an issue – because it’s so cold that I’m covered up many times over! In Iran it’s not so much a question of conforming to local sensibilities as following the law – women are legally obliged to wear a headscarf and a manteau, at the very least. In Pakistan it’s not actually against the law to have my head uncovered, but it would make me even more conspicuous than I already am, and it’s generally more comfortable for me, and those around me, if I go with the flow. All politics aside, I actually qute like being covered up.

I have no plans to go through Afghanistan. Not this time, at least.

Do you ever feel you are travelling too fast?

Oh yes. About half the time. The rest of the time I feel I’m travelling too slowly. Just look at all those people who made it through Europe in five weeks! Or around the entire world in six months! Or who average 80 miles a day! Or who started later than me and are already well into Iran!

But, as I frequently remind myself, it’s not a race. Much more important that I stop and smell the flowers, sip the tea, and explore the Nantwiches of the world. And in every country I’ve passed through there are things I’ve missed. I zipped through Austria in a couple of days. I missed Albania and Macedonia altogether. I’ve been in Turkey over a month now, and still haven’t visited Gaziantep, Safranbolu, Van, Ani, Rize …the list is almost endless.

So yes, I’m travelling too fast. Maybe the world is just too big a place to take in properly. I’m sure I could just as easily occupy four years just cycling round Europe. 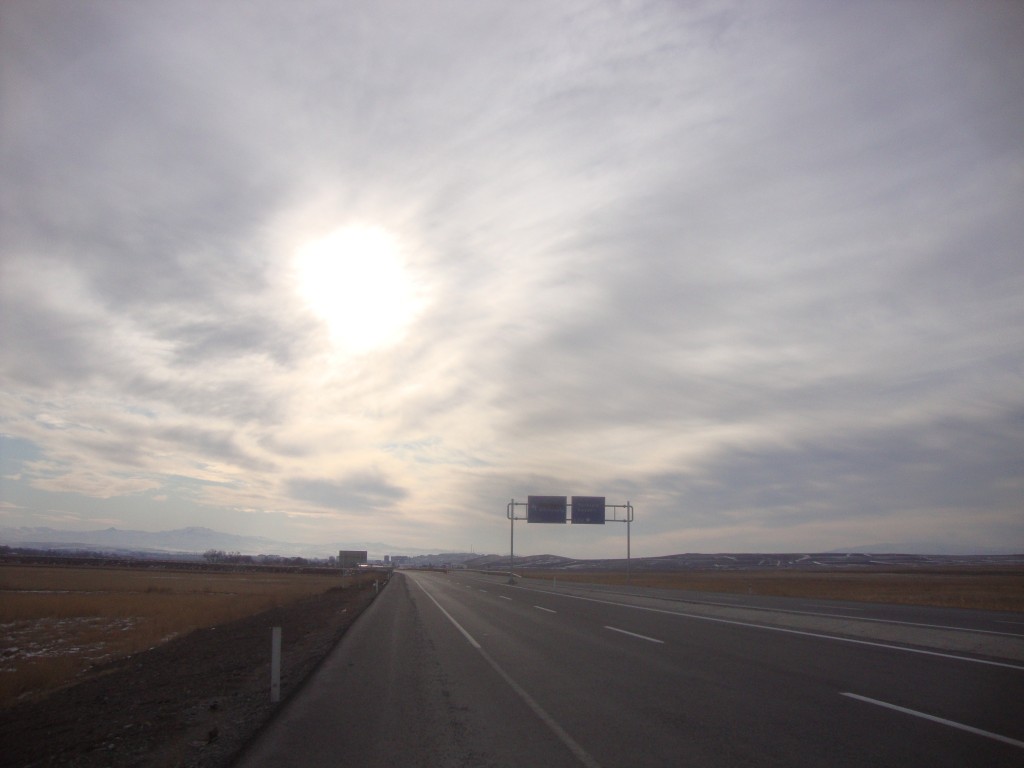 Are you able to have warm showers, and if so, what’s your set-up?

I don’t shower (or even change my clothes) when I’m camping. Too complicated and, at the moment, far too cold! But I never miss the opportunity if I’m staying in a hostel or someone’s house – and my showers are occasions of great ceremony and delight. I usually get in there with half my laundry (and sometimes even part of the bike or some of my panniers if they’re muddy), stay in for as long as possible, and scrub and steam and sing to my heart’s content. And I have never appreciated the feeling of clean skin and hair as much as I do now.

Are you any closer to finding the meaning of life?

Who sewed your Carradice [bar bag]?

(For those of you who don’t know, Carradice bike bags are hand-sewn in Lancashire, England, and each one contains a label with the signature of the person who made it.) 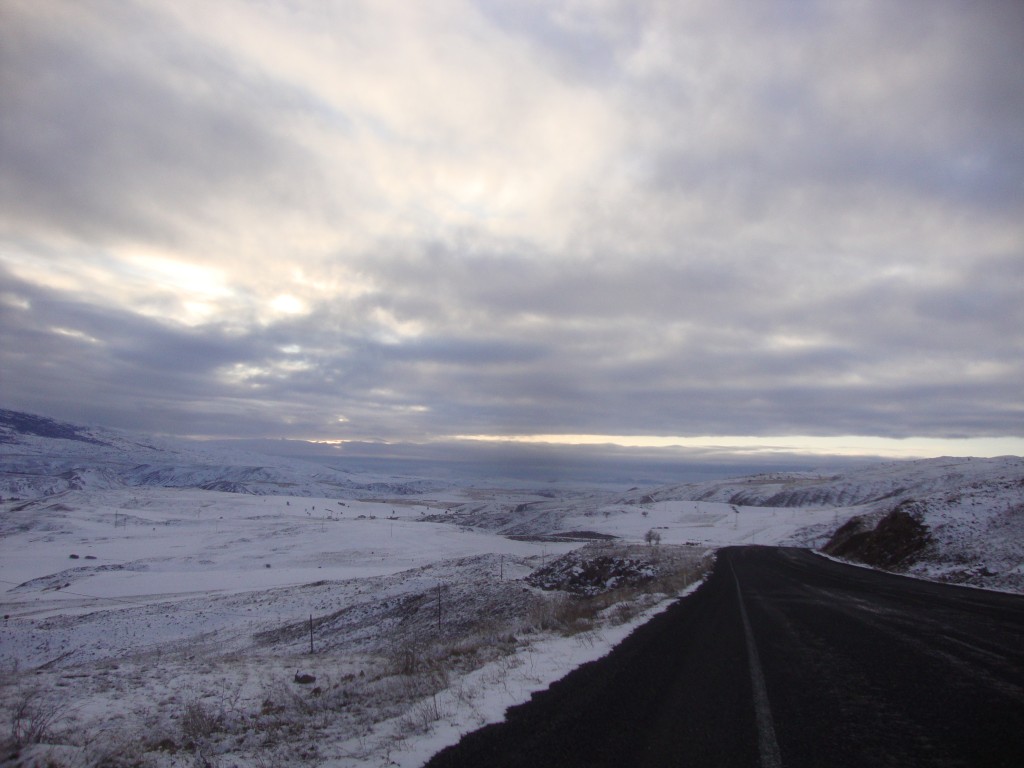 Are you tired of cycling yet?

Sometimes I am, yes, and I always worry that this is it, and I’ve finally fallen out of love with the bike, and will have to find some new obsession to fill my life. I had a lengthy period of laziness and lethargy after I was ill in Bulgaria (didn’t manage to shake it off till I got to Istanbul), and throughout Turkey cycling has been quite hard work (luckily the scenery and the food and the people make up for it), and consequently slightly less fun. I worried that I’d somehow lost my fitness, but then I looked at a relief map and realized that if you ride Turkey west-to-east, you’re basically going uphill all the way. And I’m told that there are only a couple more mountain passes to go before I start to head downhill again. And the wheels and the knee are still holding up nicely. I think it’ll be a long time before I’m really ready to stop.

Previous Article Icicles on my bicycle
Next Article That Glow